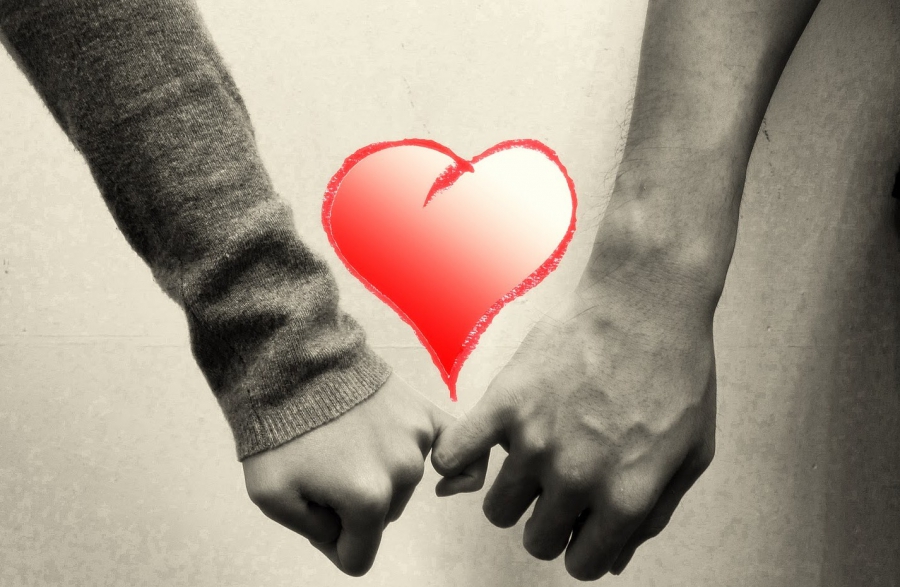 RELIGION is a killer and besides, it is a dead end road. It can only make you religious, legalistic and judgemental. It will rob you of your joy, make you a sour-face, rob you of your money, and rob you of your heritage in Christ. Why? Well, because religion is a fabrication of what God intended for us to have.

It was fabricated by the devil himself who loves to see Christians walk in lack. Then they groan, they murmur, they blame God when things go wrong or they think it God-service to suffer in ways that God did not call us to. God called us to endure persecutions and to be content in the times that there is lack, but not to dwell in lack, for then the bible would contradict itself when it says that the Lord is our Shepherd and we shall not want (Psalm 23:1). Then we would have to conclude that the devil made Abraham rich or Abraham was a great sinner for he resisted the will of God to be poor and in need.

My friends, the bible does not contradict itself, people just don’t read it often enough to really get the gist of what it is saying. And when you set your mind to reading it this month (which I hope you intend to do every day) don’t neglect to ask Holy Spirit to illuminate the scriptures to you. I always say since Holy Spirit (yes He is a person) inspired the whole Word, He is the only One eligible to interpret it. Let Him illuminate those revelations to you, not your preacher, pastor, reverend or priest, but to you personally. Gone are the days of suffering under the Roman Catholic dictatorship where the lay person was not allowed to own his own bible let alone read it. According to them the Pope was the only one eligible to interpret what it said! Imagine giving a man that honours! No, you need to read it for yourself, repetition is the key and reading not to teach, but for to be taught…That is the difference between a preacher who teaches it and one who lives it.

No doubt many staunchly religious people are saved, BUT Religion is the FORM of godliness without the POWER thereof (2Titus 3:5) Get plugged in, today talk to God like He is for you and not against you. Today talk to God like He is your Daddy and not just your Master (Romans 8:15). Today talk to God like He is your Friend - He called Abraham a friend of God (James 2:23) Today walk with God like Adam and Eve did before they sinned and became carnal: Genesis 3:8 “And they heard the voice of the LORD God walking in the garden in the cool of the day…” Walk with Him like Noah did despite being amongst a most wicked generation: Genesis 6:9 “This is the history of Noah. Noah was a just man, perfect amongst his generations: Noah walked with God.” Experience the joy of knowing your Father intimately, He is waiting on YOU.

MEC Community Services is an inter-denominational ministry under leadership of Marinda E Cornelius, who focusses on the upliftment of the communities in the Western Cape, in South Africa as well as the spreading of the Gospel of Jesus Christ throughout Africa.

NAVIGATE TO OUR OFFICES